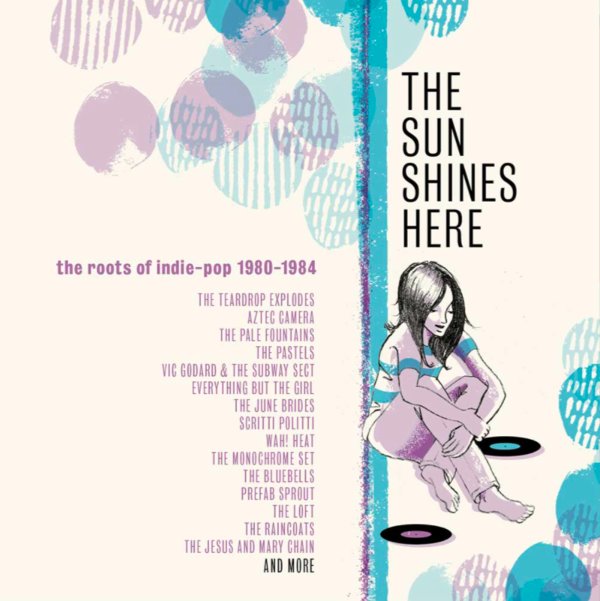 A really lovely little collection, and a set that digs deep into a time when things were moving from the fringes to the mainstream in British music – but with groups that still mostly had a real edge and a strong sense of invention! The work here is setting the scene for some of the big global hits to come in the second half of the 80s and start of the 90s – as the English experiments of the post-punk years were finding ways to be a bit more tuneful, but without shaking off the politics, songwriting, and production techniques that made them so revolutionary at the time. As with other Cherry Red box sets, the track list here is superb – and supported by an equally superb set of notes – in a package of 74 tracks that includes work by The Loft, Higsons, Twinsets, Yeah Yeah Noh, Scritti Politti, The Nightingales, Weekend, Everything But The Girl, Friends Again, Pulp, Jane & Barton, Wah Heat, Teardrop Explodes, Scars, Mo-Dettes, Girls At Our Best, Vic Godard & The Subway Set, Josef K, Wild Wans, Jowe Head, Art Objects, Monochrome Set, Marine Girls, Trixie's Big Red Motorbike, In Embrace, Dislocation Dance, Microdisney, Grab Grab The Haddock, Jasmine Minks, Pale Fountains, and many others!  © 1996-2022, Dusty Groove, Inc.