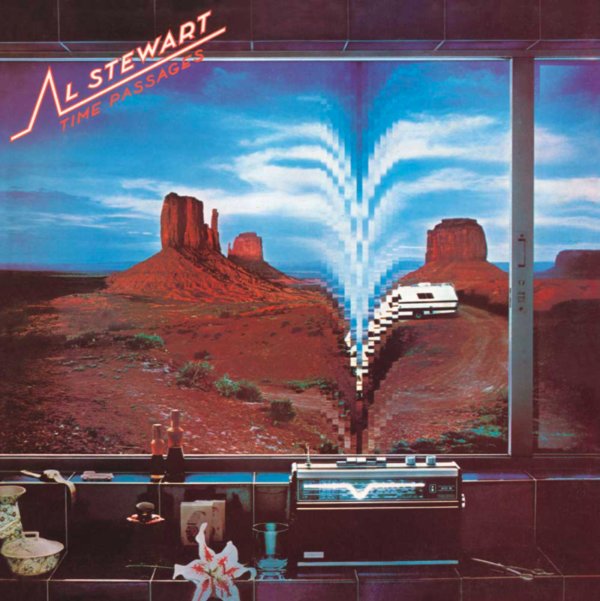 A 70s gem from singer/songwriter Al Stewart – a set that was part of his long-overdue rise to global fame – after quietly giving the world a number of great and overlooked albums from the UK scene! The vibe here is similar to the preceding set – the classic Year Of The Cat – in that Al's got all of his sharp songwriting and very unique vocal phrasing intact – all set to sharp production that brings out the real strengths of his catchier moments, and certainly pushes Al far past the more Dylan-inspired territory of his earliest years. Titles include the wonderful title cut "Time Passages" – plus "Song On The Radio", "Life In Dark Water", "Valentina Way", "A Man For All Seasons", "Almost Lucy", "The Palace Of Versailles", and "Timeless Skies". 2CD set features the bonus track "Tonton Macoute" – plus the single versions of "Song On The Radio" and "Time Passages", a set of demo recordings from 1977, of tracks that include "The Hollywood Sign", "Life In A Bottle", "Palace Of Versailles", and "Tonton Macoute" – and six more tracks recorded for a live radio concert in Chicago in 1978!  © 1996-2021, Dusty Groove, Inc.