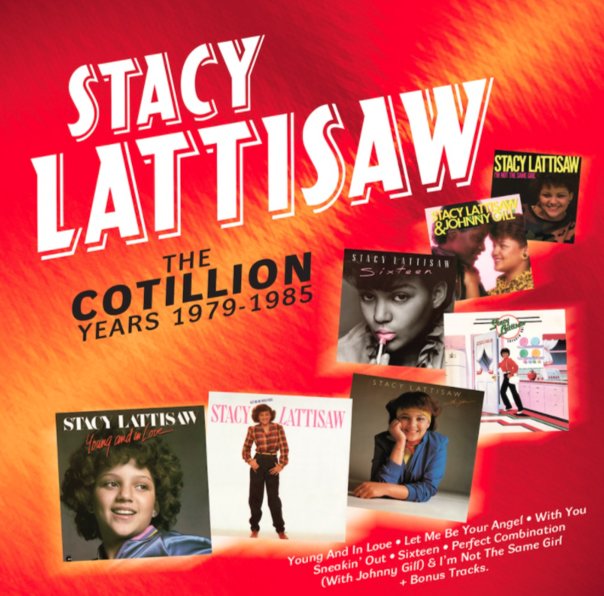 All the best early years of Stacy Lattisaw – served up in one nice little set! And when we say "early", we mean early – given that Stacy was just in her teens when she sang a good number of the tunes on this collection! But although young, Lattisaw already had a depth that went beyond most of the older soul singers of her time – a mature, deep-voiced way of putting over a tune with a lot more careful balance of emotion than you might expect for such a youthful talent – and the big hit potential of these records really illustrates just how much Stacy could break past familiar girl soul modes, to a point where she was one of the most popular female singers of the 80s. CD features the full albums Young & In Love, Let Me Be Your Angel, With You, Sneakin Out, Sixteen, I'm Not The Same Girl, and her duet album with Johnny Gill, A Perfect Combination. The set also features bonus tracks from singles too!  © 1996-2022, Dusty Groove, Inc.