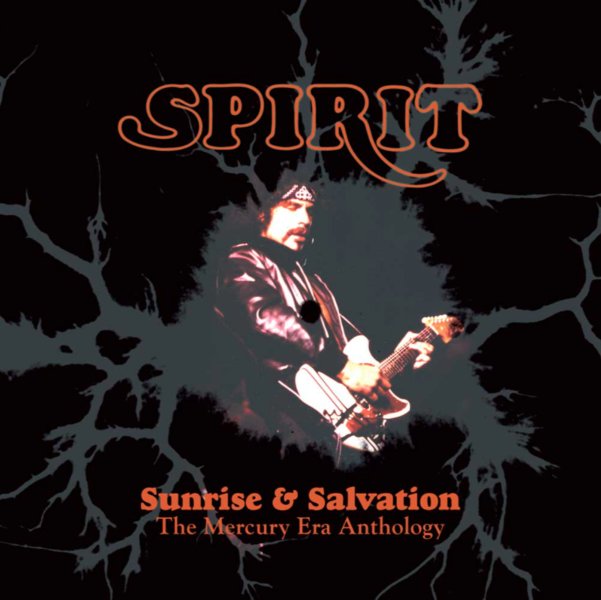 Spirit are maybe best known for their revolutionary work of the late 60s – music that took a more freeform style of jamming and focused it into some surprisingly tuneful ends – but the group were really firmly back at their best during the overlooked 70s stretch in which they recorded for Mercury Records! The lineup on most of these tracks marks the return of both Ed Cassidy and Randy California to the group – and at many moments, the sound is almost out of time – sometimes a more focused hard rock take on the group's earlier work, but at many other points a lot more freewheeling and almost as experimental as at their start – which makes for a huge amount of greatness to discover in this overstuffed package. From what we can tell, the set includes all the material from the Mercury albums Spirit Of 76, Son Of Spirit, Farther Along, and Future Games – but also has a huge amount of other rare and related material – as well as two live sets, one from Austin in 1975, one from Cleveland in the same year! There's also 23 early demo tracks, 21 tracks of rare studio material from 1974, and even 8 more solo demo tracks by group members. The package has a massive 195 tracks in all!  © 1996-2022, Dusty Groove, Inc.