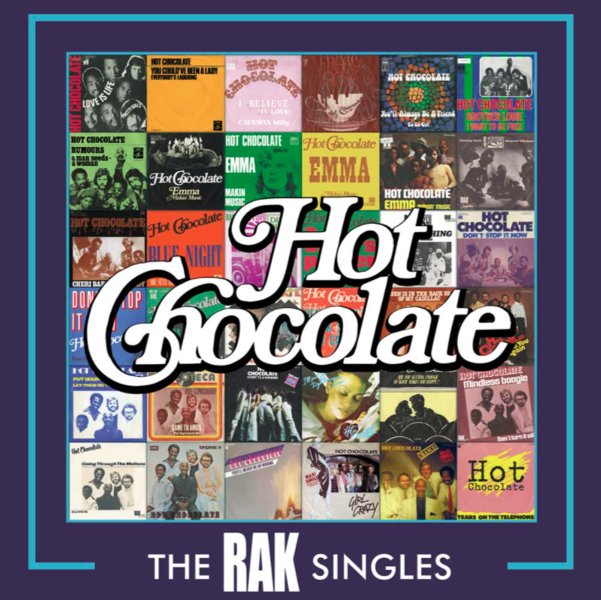 A stellar collection of work from Hot Chocolate – the ultra-cool British group who mixed equal parts rock and soul in the 70s – a group who only had a few hits on our side of the Atlantic, but who have a much wider run of music than that brief radio fame might make you think! The scope of work here is wonderful – tracks that span the years 1970 through 1986 – a time both before and long after most of our ears knew the group – with cuts that go way past "You Sexy Thing" – 71 titles in all, with every 7" single that Hot Chocolate issued for the RAK label in the UK – all served up here in one lean 4CD set. Tracks include their fantastic "Emma" – plus "Robot Love", "Girl Crazy", "Bed Games", "Children Of Spacemen", "Sex Appeal", "Pretty Girls", "You Could've Been A Lady", "Everybody's Laughing", "Ruth", "Rumors", "Changing World", "Cheri Babe", "You'll Never Be Son Wrong", "The Girl Is A Fox", "Losing You", "Don't Put It Off", and lots lots more – even two different versions of "You Sexy Thing".  © 1996-2021, Dusty Groove, Inc.