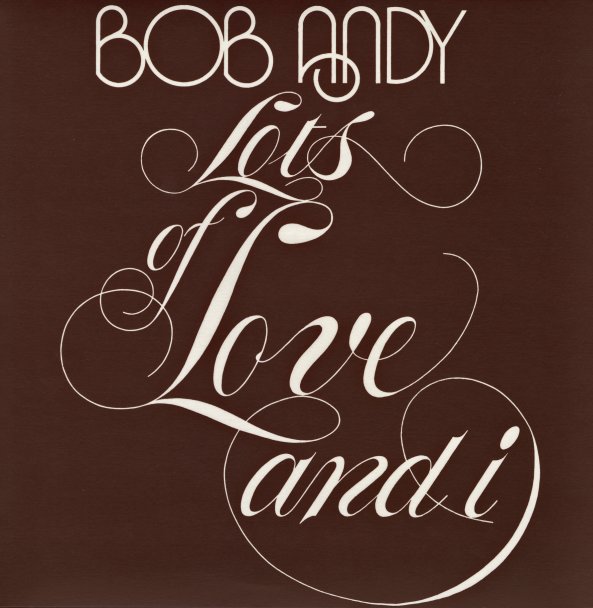 Bob Andy's come a long way here from his earlier work with Marcia Griffiths – taking on some new righteous rasta energy, as you might guess from the title – and singing in an even headier style than before – in a way that makes this record as important to the roots generation as his earlier sides were to early reggae! The set was recorded at Treasure Isle, with bad-stepping rhythms from Sly & Robbie, and a nice current of dub on the production – all of which really sets the stage for Bob's richly soulful vocals on tunes that include "Troubled Woman", "Lots Of Love & I", "Unchain Me", "Stepping Free", "Revelation", "The Ghetto Stays In My Mind", and "You Lied". CD features bonus tracks too – including "The Ghetto Stays In My Mind", "Slow Down", "Set Me Free", and "Movements".  © 1996-2022, Dusty Groove, Inc.