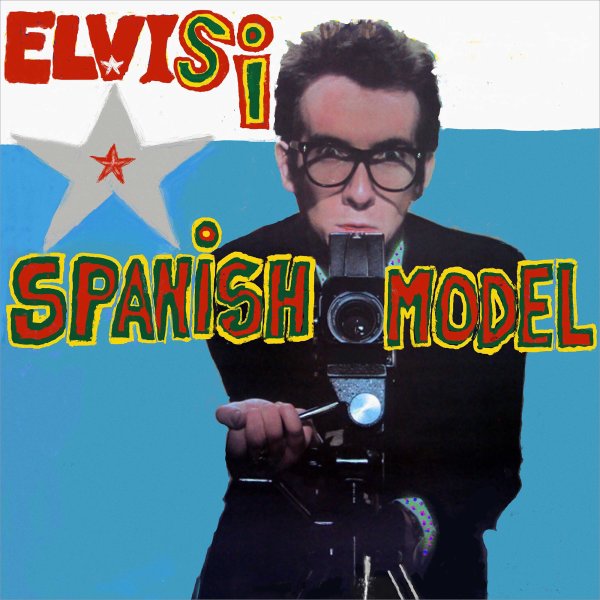 A new take on a classic set from Elvis Costello – a record that features all the tunes from the classic This Year's Model album, done anew, and with Spanish language vocals from a variety of global stars! The overall sound of the record is a bit more contemporary than the 70s release – with production by Sebastian Krys, directed by Costello – who conceived the project – and while we're not sure that the record is going to open up Elvis in a huge new market, the whole thing is both a fresh take on the classic, and a testament to its staying power over the years. Titles include "La Chica De Hoy" by Cami, "Mentira" by Pablo Lopez, "Chelsea" by Raquel Sofia Y Fuego, "Yo Te Vi" by Draco Rosa, "No Action" by Nina Diaz, "La Turba" by Jorge Drexler, "Lipstick Vogue" by Morat, "Crawling To The USA" by Gian Marco & Nicole Zignago, and "Radio Radio" by Fito Paez.  © 1996-2022, Dusty Groove, Inc.

Abbey Road (anniversary edition)
Apple, 1969. New Copy (reissue)
LP...$23.99 25.99 (LP...$44.99)
Pure brilliance from start to finish – especially the second side of the record, which has a continuous run of tunes that's very unique – and still completely sublime all these many years later! The album shows the fracturing ideas of the group, but crafted together with a unity you ... LP, Vinyl record album