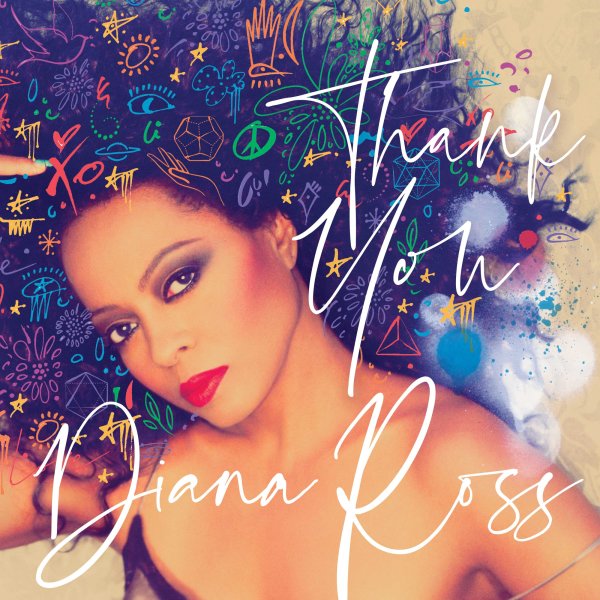 The first new record in many many years from the legendary Diana Ross – and the first to feature all new music since the 20th Century! Yet despite the passage of years, it's clear that Ross is very much at the top of her game – maybe even more so than some of her aging contemporaries, as she's going for a style here that nicely doesn't try to rehash her classic work – and also doesn't try to fit her into some "grand dame" mode either. The approach is a bit hard to describe in words, but it's fresh, upbeat, and positive – music that was supposedly put together during the pandemic, but has none of the sadder undercurrents of so many other musical projects of that nature. The title cut is a stunner – the wonderful "Thank You" – and other tunes include "Just In Case", "The Answer's Always Love", "All Is Well", "In Your Heart", "I Still Believe", "Count On Me", and "Beautiful Love" – all songs that convey their positivity with their titles!  © 1996-2021, Dusty Groove, Inc.