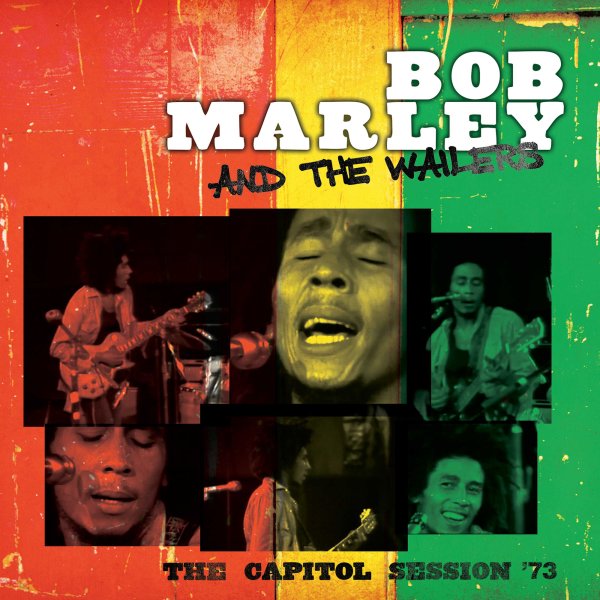 An incredible lost slice of music from the young Bob Marley – an unissued set of recordings done at the Capitol Studios in LA, at a time when the Wailers were just beginning to rise in global power! The session came at an unusual moment for the group – they had come to the US to tour with Sly & The Family Stone, and were fired because the audiences were not yet ready for their groove – leaving the group a bit astray in California. But an opportunity arose to record at Capitol, a performance that was also filmed – and the result is this amazing set of tracks that captures Bob and the group at a level that's even different than their massive Island Records sets to come. There's a current of funk running through a number of these tracks, and a lean groove that's wonderfully soul-drenched throughout – not just in Marley's vocals, but in the overall performance of the rest – a tight sextet that includes Peter Tosh, Joe Higgs, Aston Barrett, Carlton Barrett, and Earl Lindo. Titles include "Rastaman Chant", "Midnight Ravers", "Put It On", "Stop That Train", "Get Up Stand Up", "You Can't Blame The Youth", "Slave Driver", "Duppy Conqueror", and "Burnin & Lootin".  © 1996-2021, Dusty Groove, Inc.

Dub Battle – Sly & Robbie Vs Roots Radics
Dubshot, 2021. New Copy
CD...$13.99 14.99
A set of dubs and remixes from the Final Battle album that featured both of the legendary rhythm teams in the lead – served up here by an all-star array of studio talents, who are pictured as old men in the flying saucers on the front! Yet don't let the age of the artists put you off, as the ... CD