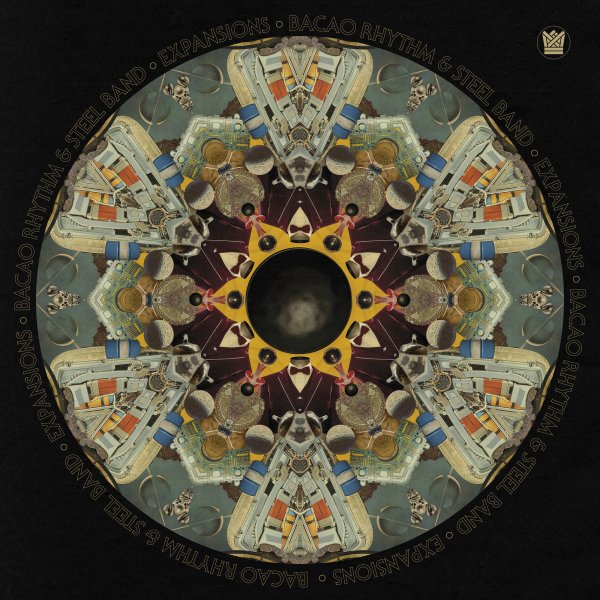 Disco Jazz (orange vinyl pressing)
Numero, 1982. New Copy (reissue)
LP...$22.99 (CD...$13.99)
A record that's got to be one of the coolest recorded in Calgary during the early 80s – as it offers up a really unusual blend of modes that definitely lives up to its title, and which also borrows a bit from Indian music as well! Singer Rupa Biswas fronts a group that's equally strong on ... LP, Vinyl record album