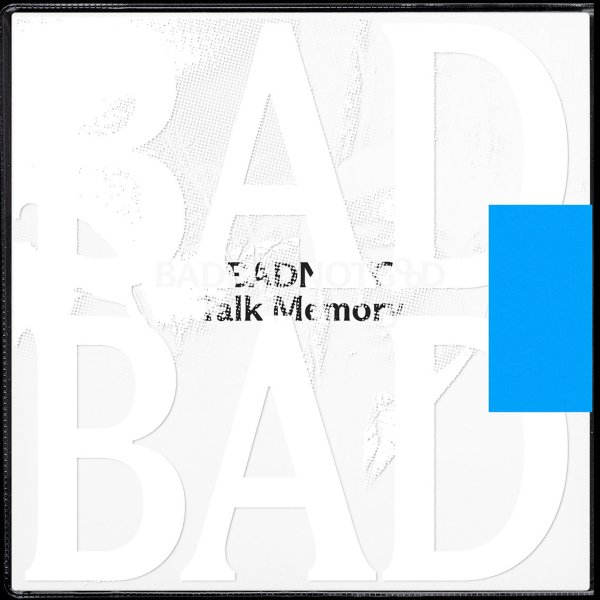 A really different sort of record from Badbadnotgood – and we mean that in the best way possible, as the group are really maturing and opening up their sound! The core blend of funk and jazz elements is still at play on the record – but there's also a more expansive vibe too, one that uses larger arrangements to really color in the sound and create all this sense of sonic wonder – a vibe that really comes through on one track that features guest work from cosmic musician Laraaji, and five more that feature the legendary Brazilian artist Arthur Verocai! In a way, the spacious quality of Verocai's own music might be a good way to describe the approach here – although the group certainly leave their own mark on the sound too. Titles include "City Of Mirrors", "Unfolding", "Love Proceeding", "Timid Intimidating", "Beside April", and "Talk Meaning" – the last of which features guest work from Terrace Martin and Brandee Younger too.  © 1996-2022, Dusty Groove, Inc.
(Indie exclusive white vinyl pressing and in a printed vinyl sleeve – Quantities limited!)