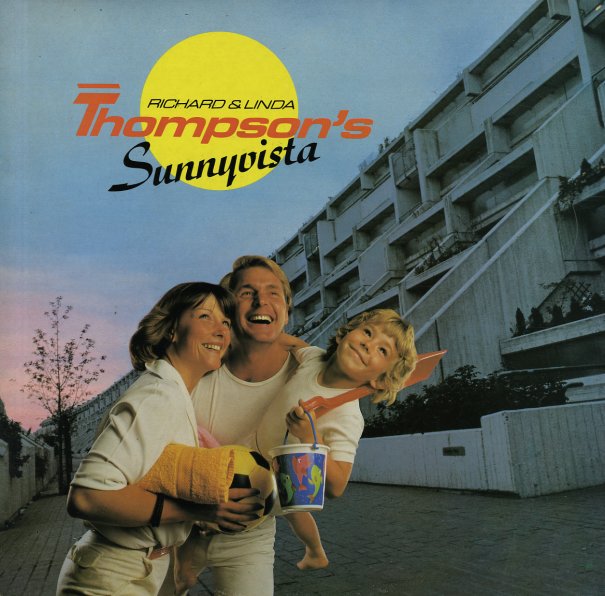 Parallel Lines
Chrysalis (UK), 1978. Used
CD...$4.99
The breakthrough album by Blondie! Parallel Lines is their third album overall, and having been released only 7 months after their second, you know they were hungry to break big – and they do it here with unbeatable cool. For as tight and bright as as the sound is, a trademark of producer ... CD