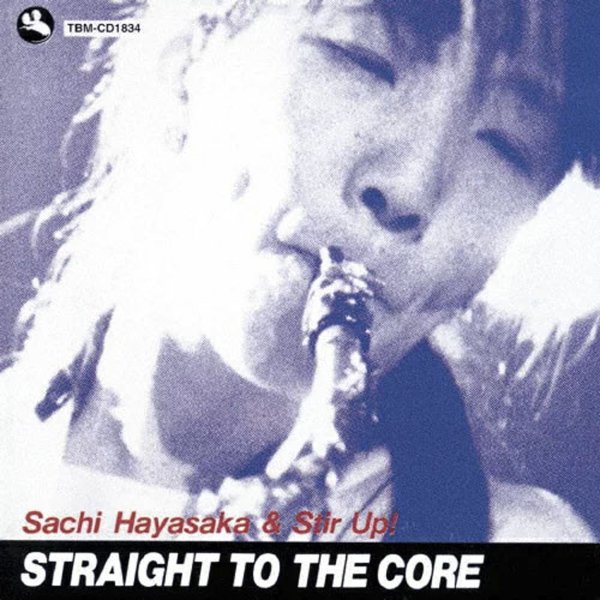 Straight To The Core

Very early work from Japanese saxophonist Sachi Hayasaka – a set that's a bit late in the catalog of the Three Blind Mice label, but one that's also a very special session for the label! Sachi blows alto and soprano sax, and the group here is a very free, open trio – just bass from Toshiki Nagata, and trumpet work from the great Wadada Leo Smith – a partner who really matches the youthful imagination that Hayasaka brings to her horn. The work is all improvised, but with a loose sense of structure at times – and there's a spiritual current to the music that almost makes it feel like Sachi could have been a member of the AACM back in the 70s. Most titles are in Japanese – and the set features 10 numbers in all, of varying length.  © 1996-2022, Dusty Groove, Inc.
(Part of the Three Blind Mice Supreme Collection!)