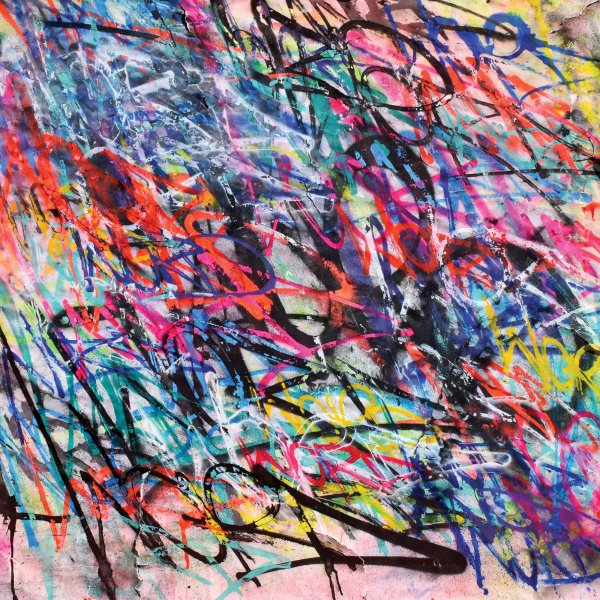 A great return to form from Atmosphere – a record that's got some of the lean qualities of their last release, but also has the kind of crispy production bite that made the duo so great in the first place – the magic talents of producer Ant in the studio! Slug's rhymes are very sharp and on point – and they're joined by guest verses from a lineup that includes MF Doom, Sa Roc, Lateef The Truthspeaker, BlackLiq, Nikki Jean, Musab, Evidence, and others! Titles include "Crumbs", "Fleetwood", "Something", "Distances", "Vanish", "Pressed", "Skull", "Barcade", "Carousel", and "Clocked".  © 1996-2021, Dusty Groove, Inc.
(Includes download.)