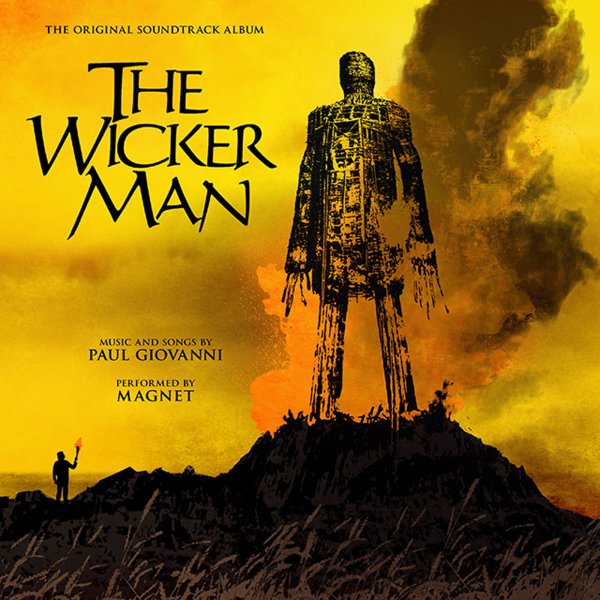 One of the maddest soundtracks you'll ever want – a strange mix of folksy tunes that are filled with creepy pagan energy – recorded for the equally odd film of the same name! The record is impossible to describe accurately, but it's a really dark one – strangely fragile at some moments, with a sing-song intensity that almost makes it feel like some of the late 80s pagan folk efforts of David Tibet. Many numbers have vocals, performed by the group Magnet – who really get the creepy spirit of the music right, as they move through these crazy pagan tunes that really set the scene for the story. Titles include the incredible "Willow's Song" – plus "Chop Chop", "Corn Rigs", "Summer Is A-Cumen In", and "Maypole".  © 1996-2021, Dusty Groove, Inc.
(On transparent yellow vinyl!)