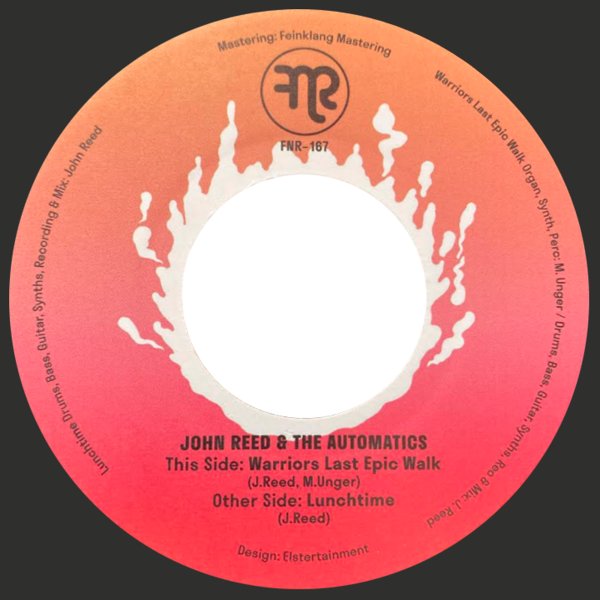 The warrior's last walk is an epic one at that – a great slow funk number that feels like it was lifted from some RZA-scored soundtrack – but played by a live funk band with more of an edge! "Lunchtime" is another slow funk monster – brooding bass and stepping drums, then given this mad solo on, we think, a stylophone!  © 1996-2021, Dusty Groove, Inc.
(Limited to 300 copies.)