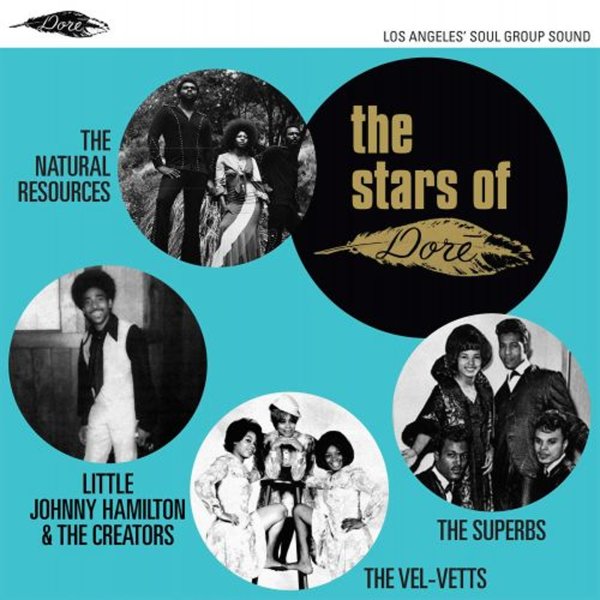 A special set of soul from legendary LA indie label Dore Records – home to some of the finest 60s sides on the west coast! Dore had a few key groups at the time – a young Whispers, and the excellent Superbs – but also cut work by some other great artists too – all with a level of care and class to match the best soul sides coming from New York or Detroit at the time! The Dore approach manages to have a sparkle without losing any sort of edge – careful production and instrumentation, but a real respect for the voices in the lead, too. This style works especially well with groups – as you'll hear on this four track set – which features the cuts "The Big Hurt" by The Superbs, "You Really Never Know Til It's Over" by The Vel Vettes, "Oh How I Love You" by Little Johnny Hamilton & The Creators, and "Nothing Lasts Forever" by The Natural Resources.  © 1996-2022, Dusty Groove, Inc.