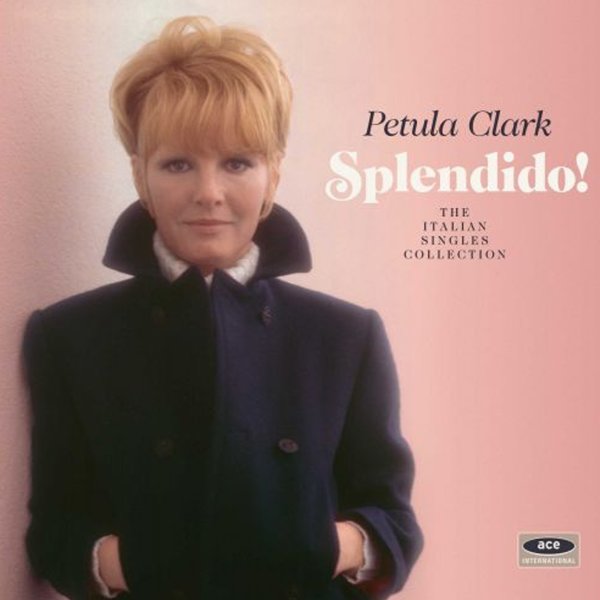 A really rare slice of work from legendary UK singer Petula Clark – an artist you'll know best for her swinging pop records of the 60s, but who also cut a fair bit of music in other European languages too! Petula was huge on our shores with her "Downtown" hit in the mid 60s – but she also quickly too over other audiences too – and recorded not just in English, but in French, German, and Italian – the last of which is the focus here. This set is the first to bring together all of Petula's Italian singles – some of which feature songs that she never even recorded in English – and all of the work has the same bubbly, upbeat vibe that you'll know from her familiar songs – but nicely different here with the change in language, and with some surprising details of the recordings that you'll discover in the notes. The 2CD package has a surprising amount of tracks – 31 tunes in all – and titles include "La Frontiera", "Ciao Ciao", "Darling Cheri", "Se Mi Vuoi Amare", "Chariot", "Invece No", "Pagherai", "Gocce Di Mare", "Cara Velicita", "E Stato Il Vento", "Splendido", "Piccolo Baby", "Settembre Mi Riportera", and "Cosa Cherchi Nel Mondo".  © 1996-2021, Dusty Groove, Inc.