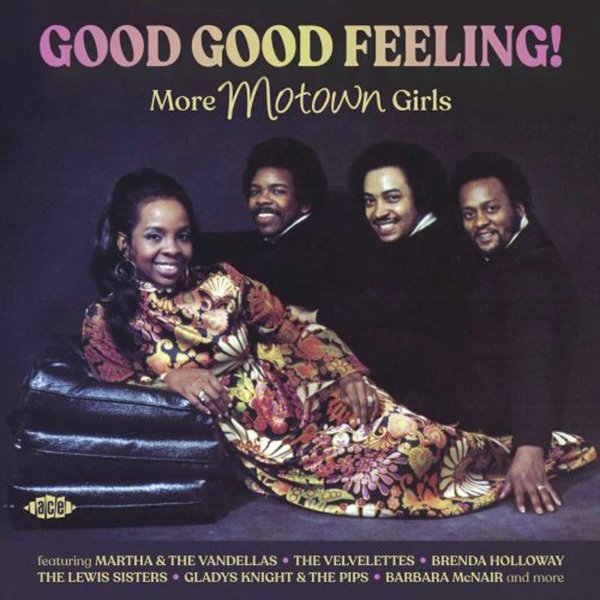 Here's a set that takes the "More" in its title very seriously – as the package is overflowing with way more rare work than we might have expected – six tracks from the Motown vaults that appear here for the first time ever, and many other that were unreleased at the time – showing just how much the Detroit soul powerhouse was able to capture some of the best female singers coming through its studios! If you're worried about these tracks being clunkers, put aside those fears – as even the lesser cuts at Motown are usually better than some of the hits at other labels – given the production strengths and studio talents, who do a great job here of making both the big names and the lesser-knowns sound wonderful. As always with Ace, there's a huge amount of detailed notes that really make the package great – alongside 25 tracks that include "Good Good Feeling" by Brenda Holloway, "Hold Me Oh My Darling" by Ann Bogan, "I Don't Want Your Promises" by LaBrenda Ben, "Don't Be Too Long" by Anita Knorl, "A Love So Deep Inside" by the Velvelettes, "Can't Figure It Out" by The Lewis Sisters, "I'm So Helpless" by Debbie Dean, "Nothing But A Fool" by Gladys Knight & The Pips, "My Daddy Knows Best" by Little Lisa, "Suck Up" by Oma Heard, "This Love I've Got" by Martha & The Vandellas, "Never Trust A Man" by Chris Clark, "When I Was In School" by Hattie Littles, and "All I Could Do Was Cry" by Yvonne Fair.  © 1996-2021, Dusty Groove, Inc.