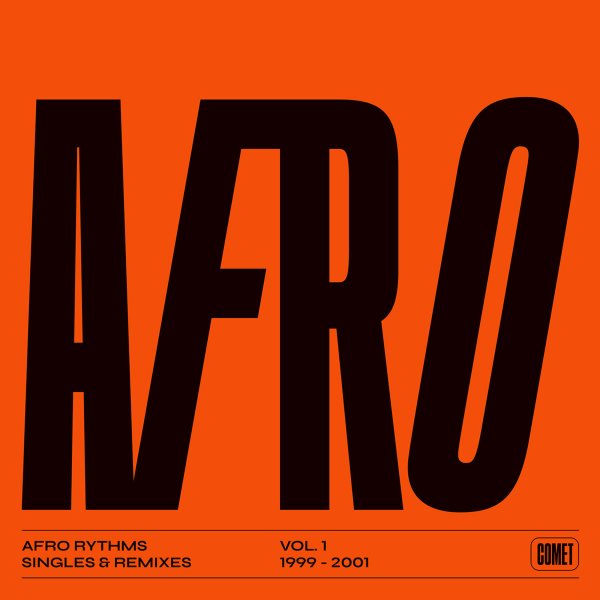 An excellent look at early work on the Comet Records label – the Paris imprint who really helped the Afro Funk sound of the 70s evolve a few more notches as the 21st Century dawned – thanks to key work with Tony Allen, and a host of other groundbreaking artists too! Comet are first of all to be commended for bringing Allen back to the ears of a global audience – and also for helping him really find that new groove that he then followed for the past two decades – heard here on both one of his tracks, and some of his performances with others! The work here is a whole new explosion in African rhythms and inspirations – modes that really shift the role of Paris from its initial post-colonial recordings of the 60s and 70s. All tracks were only issued as singles, long out of print –a nd titles include "Airya (Catalyst rmx)" by Tony Allen, "Drum" by Sons Of The Scientists featuring Eska, "Push Your Mind (break beat rmx)" by Doctor L, "Brotherhood" by Cinematic Orchestra, and "Take A Rest (Chateau Flight rmx)" by Psycho On Da Bus.  © 1996-2021, Dusty Groove, Inc.