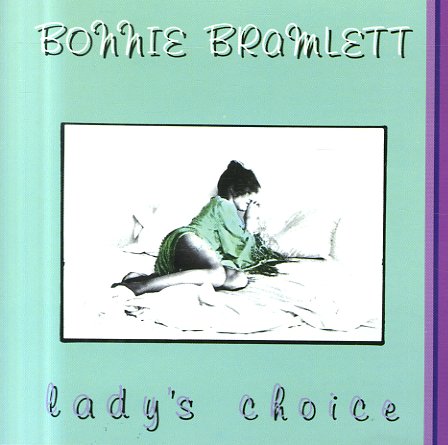 Strongly soulful work from the great Bonnie Bramlett – the southern singer who's probably best-remembered for her early collaborations on Stax and Atlantic with Delaney, but who's every bit as great here on her own! The record is very soul-drenched through and through – most of the tracks are titles that hail from the 60s and 70s soul music songbook, but are reinterpreted here wonderfully by Bonnie – whose deep soul roots make her more than enough of a match to take on tunes like these! Backings are by the cream of the crop of Muscle Shoals – and the set features a number of duets – with Mickey Thomas, Dobie Gray, Gregg Allman, and Bobby Whitlock – on titles that include "You Send Me", "Never Gonna Give You Up", "Ain't That Lovin You Baby", "Let's Go Get Stoned", "Two Steps From The Blues", and "Think".  © 1996-2021, Dusty Groove, Inc.