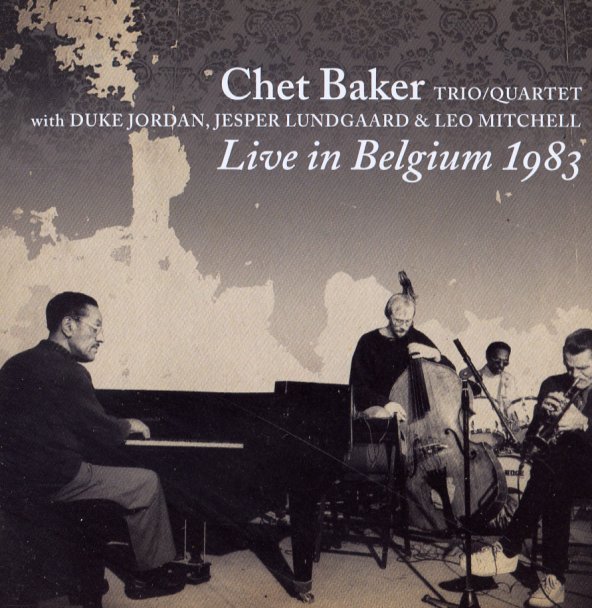 Previously unreleased live material from Chet Baker and Duke Jordan – performing here with bassist Jesper Lundgaard and drummer Leo Mitchell. Tracks include "Barbardos", "Just Friends", "Walkin", "My Funny Valentine", and "All The Things You Are".  © 1996-2022, Dusty Groove, Inc.
(Out of print.)