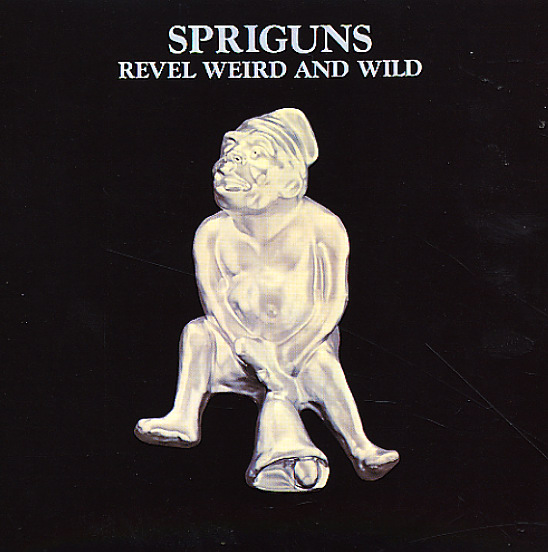 A beautiful batch of folk rock tunes from the mid 70s – almost an oddity for the time, with a sound that's much more of a throwback to albums of the late 60s. Spriguns has a wonderful asset in lead vocalist Mandy Morton – a singer with a sound that's personal, yet timeless – at one level coming across with a folksy sense, but at another sharing a sense of majesty that's matched by the group's instrumentation. Titles include "Trysting Tree", "Piscie Song", "Sir Colvin", "Nothing Else To Do", "Lord Lovell", and "Laily Worm".  © 1996-2021, Dusty Groove, Inc.