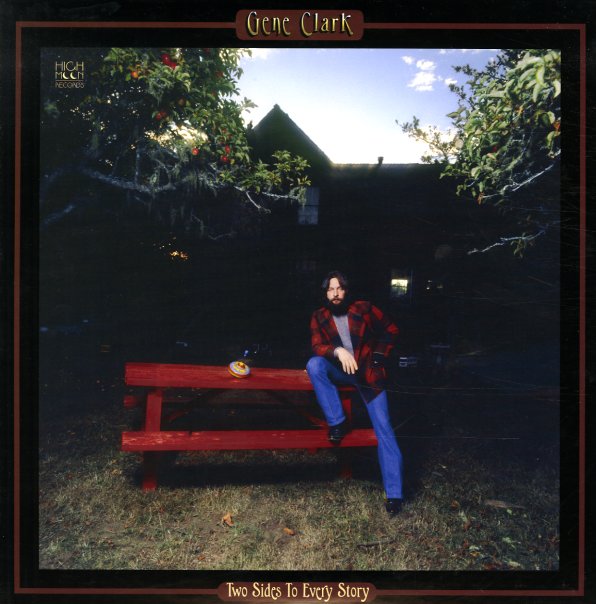 Two Sides To Every Story

A fantastic return to form for the great Gene Clark – a record that's right on the money, right from the start – with a focused country rock vibe that might have had him really hit the heights, were it not for all of his other misunderstood genius of the 70s! It's almost like Clark is a different artist here – not commercial, or going for pop hits – as the vibe is much more early 70s roots than its date might imply – there's just a confidence and way of putting over a tune that's tremendous – a quality that really has Gene acting like the kind of lead star he deserved to be for all those years in the shadows! Thomas Jefferson Kaye produced, and is maybe the guy to thank for the strength of the album – and the set includes this stunning version of "In The Pines" that's worth the price of the album alone – plus tracks that include "Home Run King", "Lonely Saturday", "Kansas City Southern", "Give My Love To Marie", "Marylou", "Sister Moon", and "Silent Crusade".  © 1996-2022, Dusty Groove, Inc.