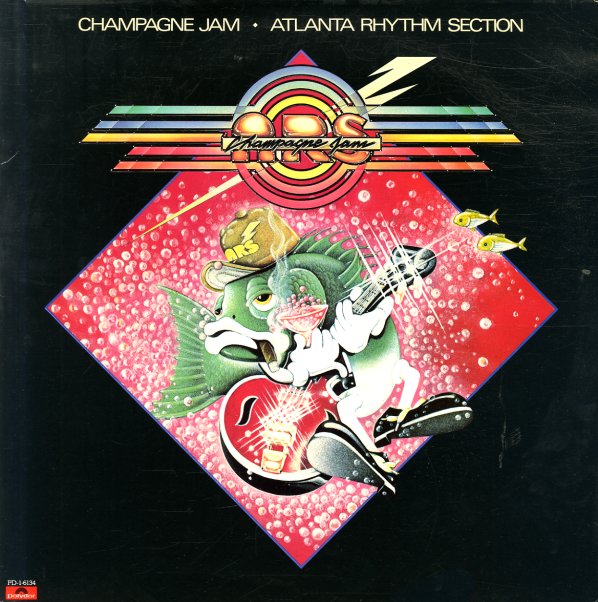 A 70s classic from Atlanta Rhythm Section – a group with roots in southern rock, but one who also really picked up a great sort of AOR-styled sound, too – one that's often got this record showing up in as many soul collections as rock! The groove is often nice and laidback – these guys have chops, but don't need to hit you over the head with them – and the lead vocals of singer Ronnie Hammond are produced with this cool, compressed sound that has him filtering in especially well next to the keyboards on the record. This approach is heard to great effect on the group's classic "Imaginary Lover" – and on other cuts that include "Large Time", "I'm Not Gonna Let It Bother Me Tonight", "Normal Love", "The Great Escape", and "Evileen".  © 1996-2021, Dusty Groove, Inc.