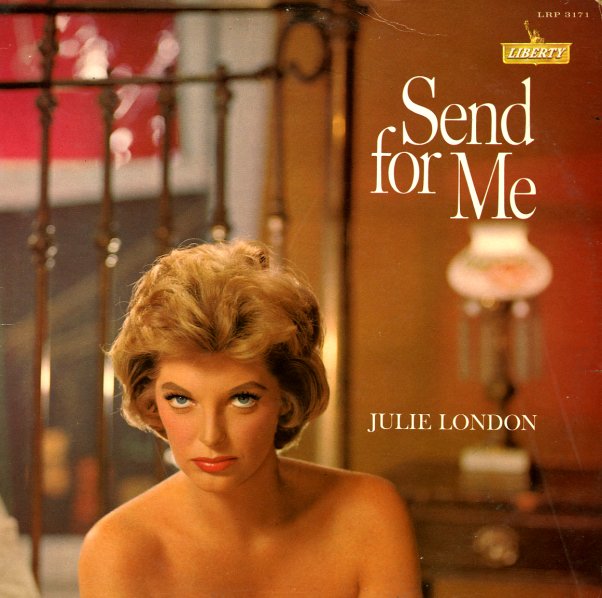 The album's got a sultry cover, but it turns out to be a surprising swinger – one of Julie London's great sessions done with Jimmy Rowles – put together with a bit more punch than some of her 50s records, and featuring some nicely playful instrumentation too! Jimmy's at his best here, and although the band's not credited, it clearly features some great west coast hornmen – who get these nice little licks in, almost adding in their own voice alongside Julie's! Titles include "Baby Come Home", "Get On The Right Track", "Tain't What You Do", "Everyday", "Yes Indeed", "Send For Me", and "Cheatin On Me".  © 1996-2022, Dusty Groove, Inc.