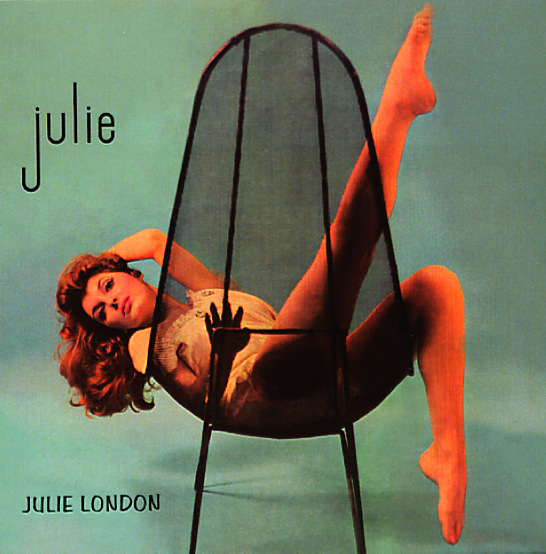 One of the greatest early albums by Julie London – a record that features sublime jazz backings from the Jimmy Rowles Orchestra, in a mode that gets way past the "breathy girl with subtle guitar" sound of her first few for Liberty! Rowles' backings bring in some really nice horn work – inflecting the tunes with subtle solos and shadings of color that deepen them past London's spare and sexy presentation of the tunes – but which also don't go too far, or force Julie to do things she's not ready to do. Bobby Troup produced, and the record's got all the subtle wit of his own best efforts – and titles include two Troup numbers, "Daddy" and "Free & Easy", plus "Somebody Loves Me", "For You", "Midnight Sun", "All My Life", "Bye Bye Blackbird", and "Dream Of You".  © 1996-2022, Dusty Groove, Inc.