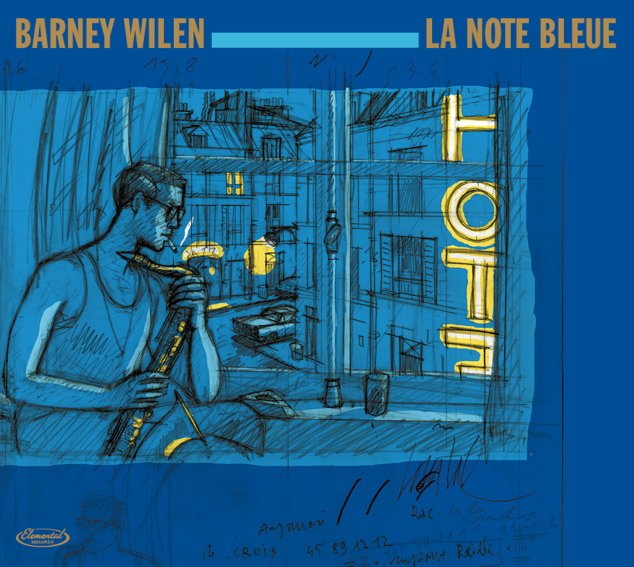 A really special album from French tenorist Barney Wilen – a set of tunes originally recorded to accompany a graphic novel about his troubled life – done at a time when Wilen had emerged from years of obscurity, and was opening up a whole new chapter in his music! The presentation here is a bit different than some of his other records of the time – as Wilen blows tenor on a set of tracks that follow the musical journey of his life – early standards, French new wave soundtrack themes, and even some of the global experiments he did while in Africa – before turning to some of the strong work that he did on his return. The group is wonderful – the great Alain Jean Marie on piano, Philippe Petit on guitar, Ricardo Sel Fra on bass, and Sangoma Everett on drums – and titles include "Besame Mucho", "Goodbye", "Triste Again", "Whisper Not", "Un Baiser Rouge", and "Les Jours Heureux". This great package features new mastering of the album, 28 page booklet of liner notes and photos, a bonus CD with a live 1989 performance with Jacky Terrasson on piano – and four bonus tracks added to the original album!  © 1996-2022, Dusty Groove, Inc.