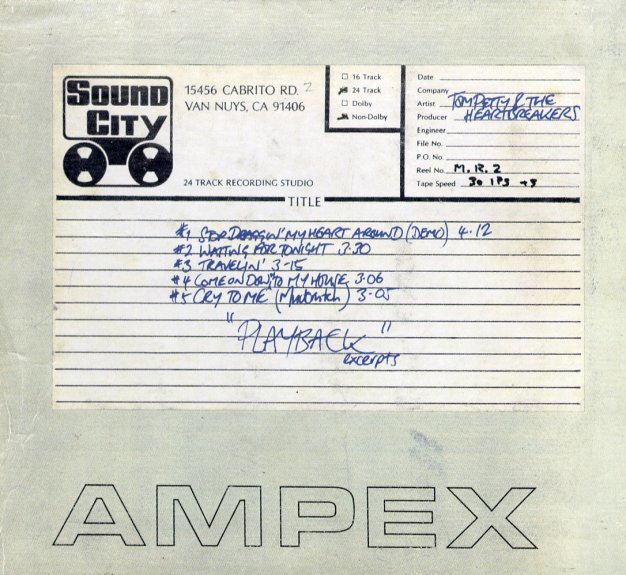 (Case is stained, with small mold spots, ripples, and a few creases.)