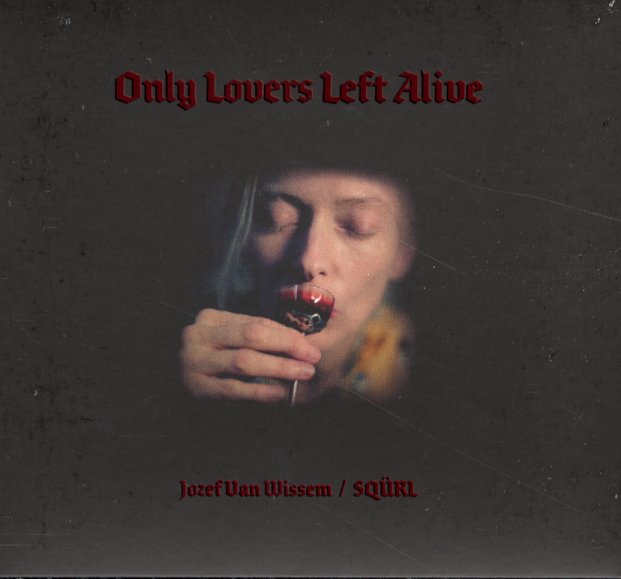 Brigitte Bardot – The Girl In The Bikini
El (UK), 1952. Used
CD...$9.99
The rare soundtrack for the second movie starring a very young Brigitte Bardot – with moods that range from whimsical movie symphony to sultry, percussion heavy exoticism! The 1952 vehicle for Bardot pegged her to portray the alluring daughter of a light house keeper, and it's pretty sweet ... CD

Music From Mickey Spillane's Mike Hammer
RCA (Spain), 1959. Used
CD...$14.99
Wonderful TV soundtrack work from Skip Martin – who's really giving Henry Mancini a run for his money in the crime jazz department! Martin's score for the Mike Hammer show here is totally great – penned with a range of styles that run from swinging to sentimental – all handled by ... CD