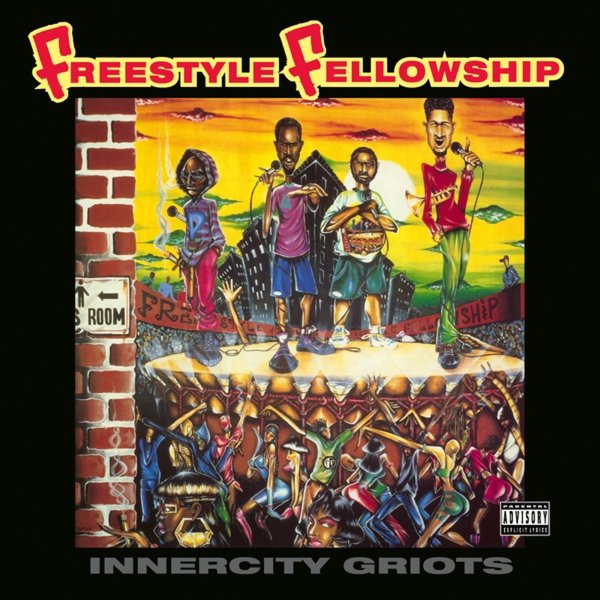 Safe & Sound
Profile/Be With (UK), 1995. New Copy 2LP (reissue)
LP...$39.99 46.99
Think what you want about DJ Quik, the west coast hip hopper is a key part of the sound of his scene in the 90s – and also maybe one of the most dedicated to the legacy of old school funk as well! This album's overflowing with wonderful samples – work by Cameo, Parliament, One Way, ... LP, Vinyl record album

Rhythm-Al-Ism
Profile/Be With (UK), 1998. New Copy 2LP (reissue)
LP...$39.99 46.99
A nicely surprising turn for DJ Quik – a set that has him bringing in a bit of an R&B vibe to his rhymes, and also unlocking maybe a bit more of his star power too! Quik really embraces the bass-heavy old school funk that was the stock in trade of the west coast scene for most of the 90s ... LP, Vinyl record album