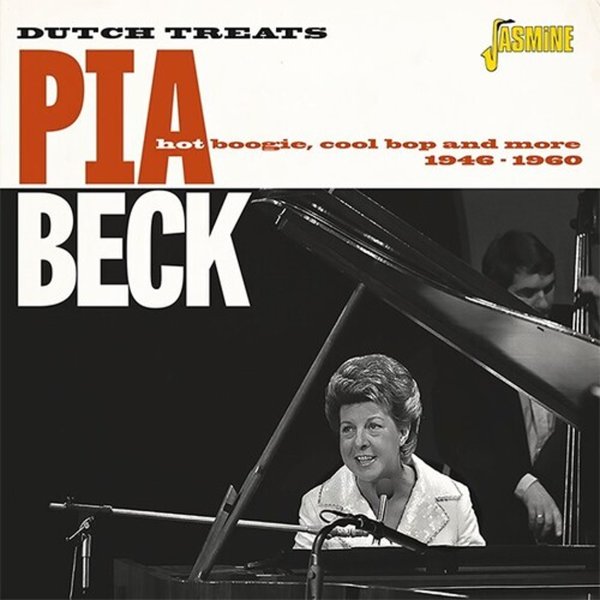 An excellent collection of work from Pia Beck – a Dutch pianist who first burned things up with some stunning instrumental tracks in the postwar years, then developed into a great singer too! As you might guess from the title, Pia began with a boogie woogie approach – blinding work on the piano that rivaled some of the American greats of the time – and as the years went on, she moved into jump blues and bebop too – handled with a great sense of charm, and chops that make her way more than a European player just dabbling in styles. There's never been a good collection of Beck's work from the time before – and this CD brings together 27 singles recorded for Philips, including work with Cor Steyn – a mixture of vocal and instrumental tunes, with cuts that include "I Didn't Slip I Wasn't Pushed I Fell", "Beck's Boogie", "Bop Kiss", "Botch A Me", "Haven't Got A Worry", "Lullaby Of Birdland", "I'm Feeling Blue At The Blue Note", and "Chickery Chick".  © 1996-2022, Dusty Groove, Inc.