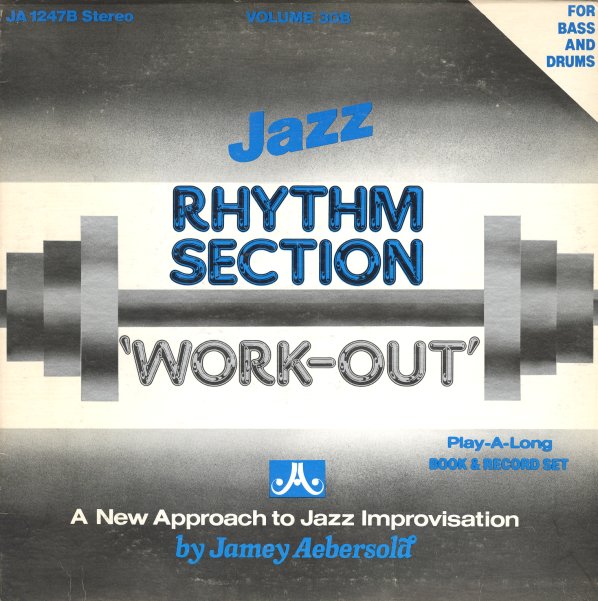 For You To Play Vol 11 – Herbie Hancock – 8 Classic Jazz/Rock Originals
JA Records, 1978. Near Mint-
LP...$14.99
One of the many excellent albums that appeared on the jazz instruction record label of Jamey Aebersold – this one a set of trio tracks based around the work of Herbie Hancock. The set actually features a trio that has Kenny Barron doing Herbie's job on the piano, with bass by Ron Carter and ... LP, Vinyl record album