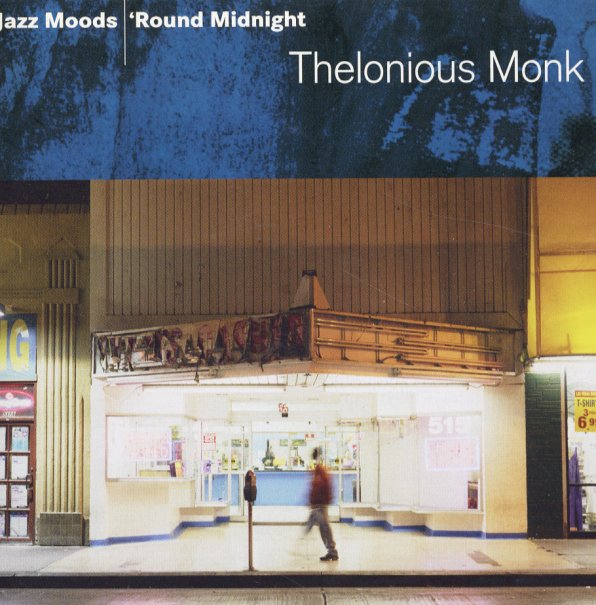 A nice little collection that features Monk's classic collaboration with tenor Charlie Rouse – and throws in some solo material to boot! Includes "Ruby, My Dear", "Body And Soul", "I Should Care", "Ask Me Now", "Pannonica", "Ugly Beauty", and "Crepuscule With Nellie".  © 1996-2022, Dusty Groove, Inc.
(Out of print. Small cutout hole through case and tray card.)