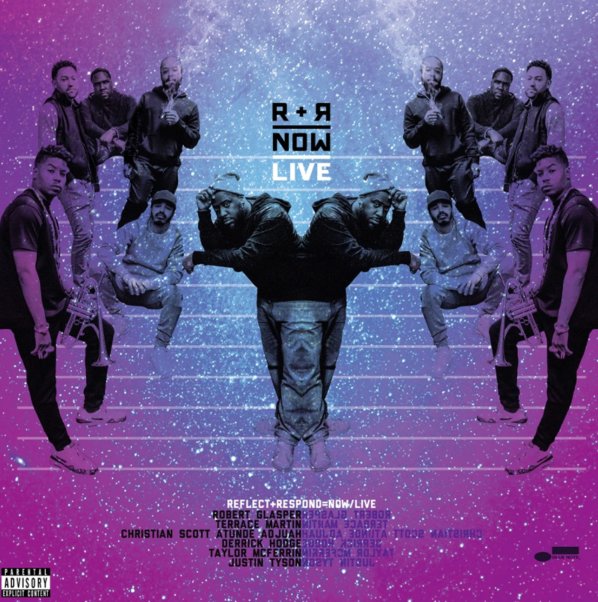 A stunning supergroup from the contemporary scene on the west coast – heard here on a live set that's every bit as wonderful as the studio album that marked their debut! You'll probably know every player here from albums under their own names, and the group is every bit as great as the sum of its parts – Robert Glasper on keyboards, Christian Scott Atunde Adjuah on trumpet, Derrick Hodge on bass, Taylor McFerrin on synth, Justin Tyson on drums, and Terrace Martin on keyboards and a bit of vocals – all coming together with a sort of crispy, contemporary energy – all live, but with a future-thinking approach to jazz that's really beautiful. Titles include "Perspectives/Postpartum", "How Much A Dollar Cost", "Change Of Tone", "Respond", "Been On My Mind", and "Resting Warrior".  © 1996-2021, Dusty Groove, Inc.
(Sticker over barcode.)

No Room For Squares
Blue Note, 1963. Used
CD...$6.99 (CD...$9.99)
An excellent CD reworking of the original Mobley hardbop classic, and one that restores a number of tracks that were originally recorded for the album's session, but which showed up on other Blue Note albums. The whole thing's got 8 cuts in all, some of which didn't appear on the orignal album, ... CD