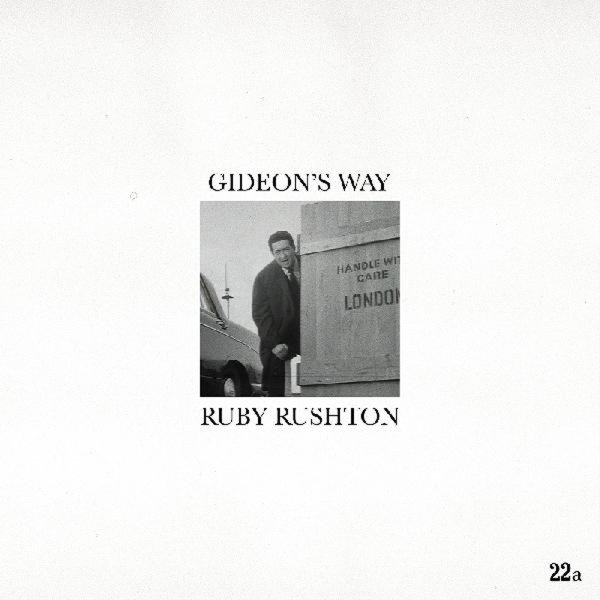 We're completely in love with the music of Ruby Rushton – and even though this set is only a 4-track EP, it's got a soulful depth that goes beyond so many other groups of this nature! The quartet keep things nice and lean – using Fender Rhodes, flute, trumpet, and drums in a way that blossoms with warmth right from the very first note – not hitting you over the head with the groove, but sliding into things gently, then really letting the music find its way! Trumpet is from Nick Walters, flute is from Ed Cawthorne (aka Tenderlonious), keys are from Aidan Shepherd, and drums by Tim Carnegie – on titles that include "Gideon's Way", "Spanish Raga", "Fall From Grace", and "The Good Mixer".  © 1996-2021, Dusty Groove, Inc.