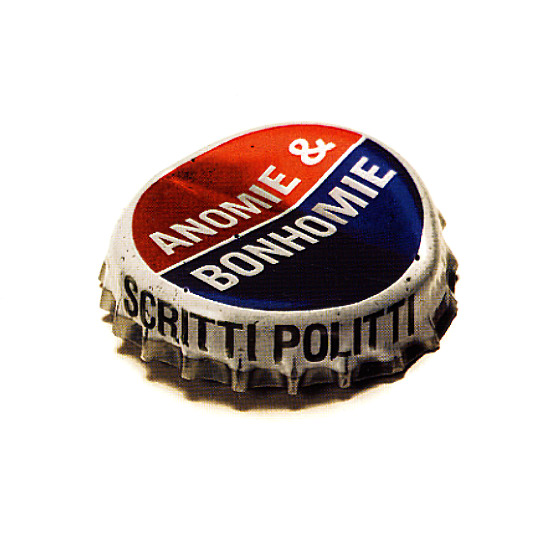 A really surprising set from Scritti Politti – still as catchy as back in the 80s, but also tuned to a new generation too – with surprising hip hop and soul crossover work from Mos Def and Meshell Ndegeocello! Given the soulful sound of the group back at the start, and the surprisingly open-minded attitude of lead singer Green, the shift isn't a surprising one – and the use of hip hop mixed with British soul elements really comes across well – at a level that certainly gave the group a lot more life than their aging contemporaries! Mos Def appears on "Tinseltown To Boogietown" and "Smith N Slappy", Meshell Ndegeocello is on "Die Alone" and "The World You Understand" – and other cuts include "Brushed With Oil Dusted With Powder", "First Goodbye", "Umm", and "Born To Be".  © 1996-2022, Dusty Groove, Inc.