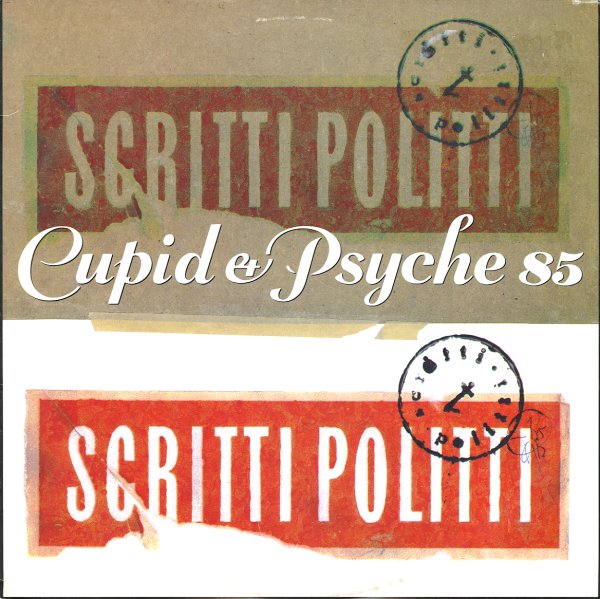 An 80s classic from Scritti Politti – a group who'd worked their way up from the postpunk underground to the top of the charts, yet still managed to keep some of their leftist politics intact! The album's filled with catchy little numbers, but they also belie a deeper sensibility that folks sometimes miss – a quality that really set the group apart from Wham, Spandau Ballet, and other chart contemporaries – even though there's no denying the popular appeal of the hook-heavy tunes! Plus, there's a strongly soulful vibe on many numbers – that crossover to an R&B audience that ABC also had – as you'll definitely hear on their hit cut "A Perfect Way", and other tracks that include "Lover To Fall", "Wood Beez", "Small Talk", "Word Girl", "Hypnotize", and "A Little Knowledge".  © 1996-2021, Dusty Groove, Inc.

Anomie & Bonhomie
Rough Trade, 1999. New Copy 2LP Gatefold
LP...$26.99 27.99
A really surprising set from Scritti Politti – still as catchy as back in the 90s, but also tuned to a new generation too – with surprising hip hop and soul crossover work from Mos Def and Meshell Ndegeocello! Given the soulful sound of the group back at the start, and the surprisingly ... LP, Vinyl record album