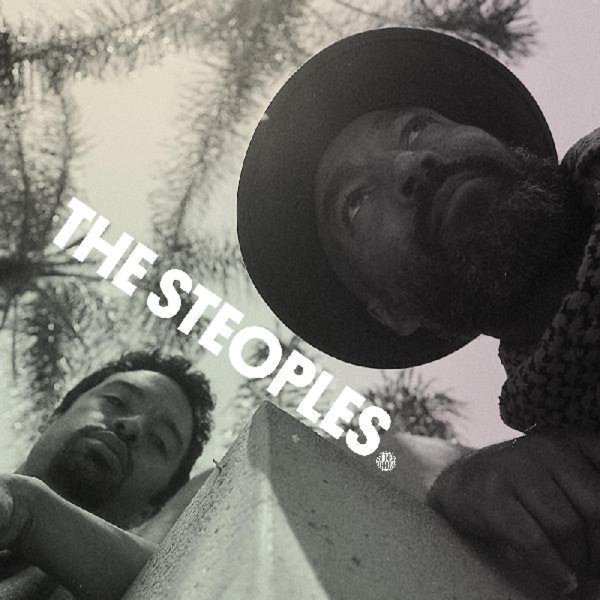 Wide Through The Eyes Of No One

The Steoples are a wonderfully righteous group – one with these soaring soulful vocals that take off even more in the larger arrangements from Miguel Atwood Ferguson – all with a style that's much more spiritual than most other groups on their scene! These guys aren't a retro soul group, but they're also not just some clubby act either – and instead they have this fantastic merging of cosmic currents and tuneful instrumentation – all delivered with a down to earth spirit that really sets them apart from just about anyone else we can think of! There's a majesty to the album that's undeniable – and titles include "Cotton", "Wide Through The Eyes Of No One", "Leaning On Me", "The Real Wealth", "The Good News", and "Everybody's Song".  © 1996-2021, Dusty Groove, Inc.

Cycle
Don Giovanni, 2020. New Copy 2LP
LP...$18.99 29.99 (LP...$16.99)
A fantastic album from Mourning A BLKstar – even more powerful than their set dedicated to Eric Garner, and a batch of material that really gets at the righteous energy of this Cleveland combo! The group see themselves as part of the James Baldwin tradition of the artist bearing witness ... LP, Vinyl record album