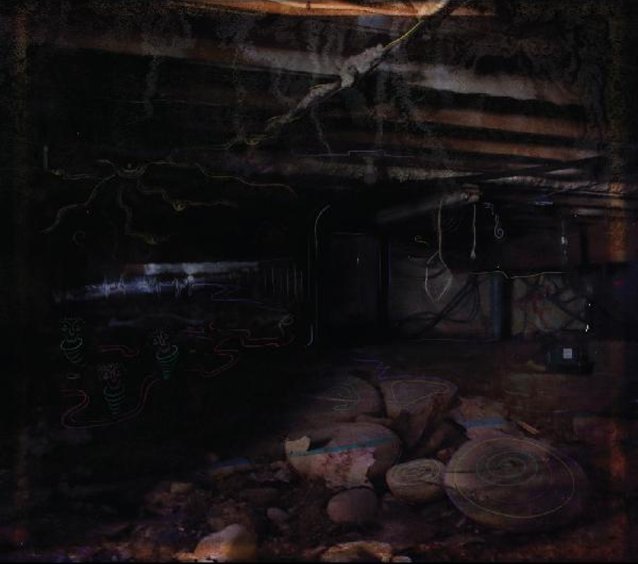 Some of the most bracing work we've ever heard from keyboardist John Medeski – a set billed as "an electro-acoustic fantasy" – but one that's more electric than acoustic, and filled with all sorts of sounds and noise that take us back to the early days of experimental electronics! Medeski does play a bit of piano, but it's situated amidst a variety of keyboards – all sorts of Yamaha, Korg, Moog, and other models – used in a variety of ways, by John overdubbing himself – on an album-length work that moves between passages of experimental noise and surprising moments of melody! Years back, we always knew that John was the most powerful corner of the Medeski Martin & Wood triangle – and later records like this certainly prove that faith we've had in his music.  © 1996-2021, Dusty Groove, Inc.