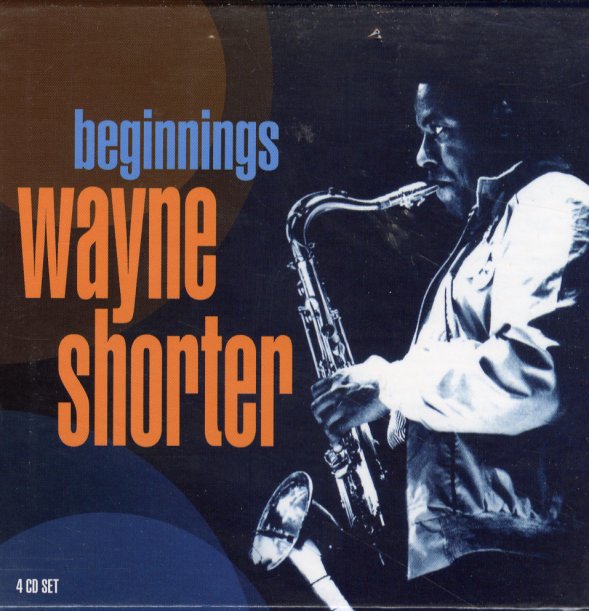 Wayning Moments
Vee Jay/Blue Moon (Spain), 1962. Used
CD...$11.99
Even at a tender young age, Wayne Shorter could exhibit the kind of sensitivity and creative lyricism that would make him one of the giants of modern jazz. This early set – which features playing by Freddie Hubbard, Eddie Higgins, and Jymie Merritt – is filled with haunting original ... CD

Ju Ju (non-RVG edition – with bonus tracks)
Blue Note, 1964. Used
CD...$6.99 (CD...$7.99)
Genius, pure genius! Like all of Wayne Shorter's Blue Note sessions from the mid 60s, this album's a beautiful blend of hard bop ideas with a modern spiritual soulful consciousness – as important in its own way as Coltrane's work of the time – an incredible precursor for sounds from ... CD