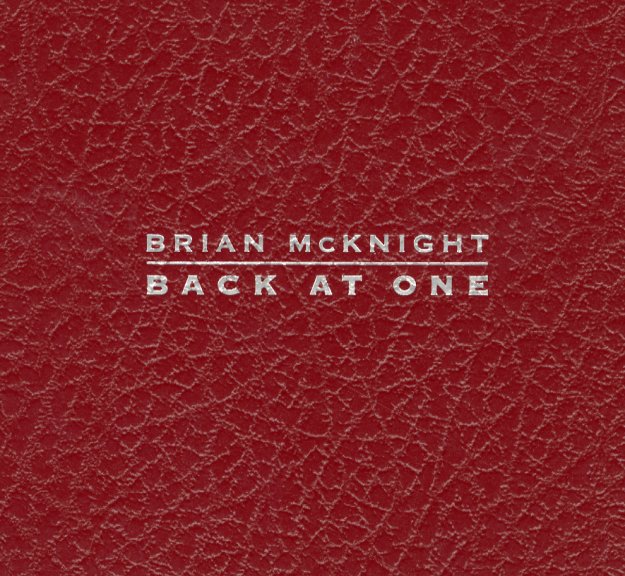 Music Of My Mind (remastered)
Motown, 1972. Used
CD...$4.99 (CD...$6.99)
A pivotal album from Stevie Wonder – one of his first really heady records, and a tremendous little set from start to finish! The Wonder heard here is light years from the simple pop of the early days – really stretching out both as a songwriter and musician – coming up with a ... CD

Talking Book
Motown, 1972. Used
CD...$5.99 (CD...$4.99)
One of the classics, and an album that's filled with a sense of majesty and power that will knock you dead – despite the kind of silly cover of Stevie sitting on a hill, playing in the dirt! By this point, Stevie knows he's on top of the world as well he should – and he's honing the ... CD

Motown Chartbusters Vol 2
Motown/Spectrum (UK), Mid 60s. Used
CD...$2.99
16 classic Motown tracks, served up here in a special UK package – with cuts that include "You Can't Keep Running Away" and "If I Were A Carpenter" by The Four Tops, "You're My Everything" and "I Could Never Love Another" by The Temptations, "Gotta ... CD