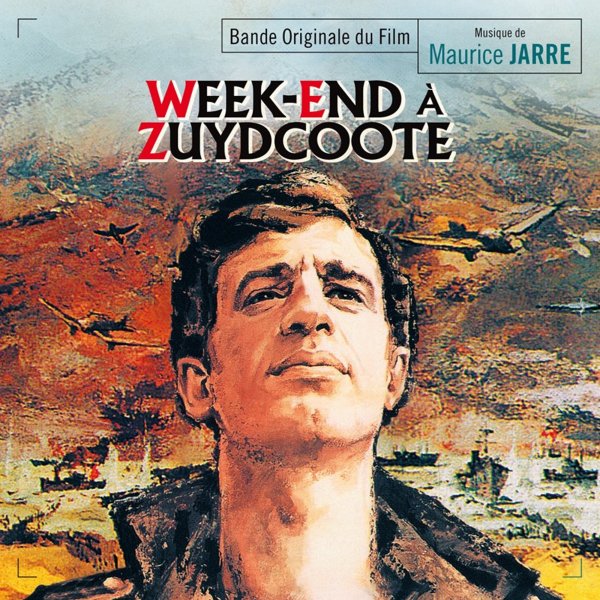 Maurice Jarre is no stranger to a military soundtrack, but his work here is nicely different than the rest – maybe in part because the movie's a creative effort from director Henri Verneuil, with Jean-Paul Belmondo in the lead! There's some nice currents of whimsy and sentiment mixed in with the more serious dramatic numbers – and at times, the are some nicely fresh uses of familiar instruments, especially piano – in ways that make for a score that's full of a lot more surprises than you'd expect! CD features 26 tracks in all – and titles include "Dimanche Matin", "Les Rescapes", "Retour A La Ville", "Hopital De Fortune", "Embarcation Office", "Helen Et John", and "Mort De Maillat".  © 1996-2022, Dusty Groove, Inc.

Bandes Originales De Films 1959 to 1962 (Le Jour Le Plus Long/Les Drageurs/Le Soleil Dans L'Oile/La Main Chaid/L'Oiseau De Paradis)
Fremeaux & Associates (France), Late 50s/Early 60s. New Copy 2CD
CD...$22.99 29.99
French film composer Maurice Jarre went on to become one of the biggest talents on the international scene in the 60s – but this package brings together a range of different earlier works that show a much more varied approach to his sound! Jarre was always a master of mixing the intimate ... CD