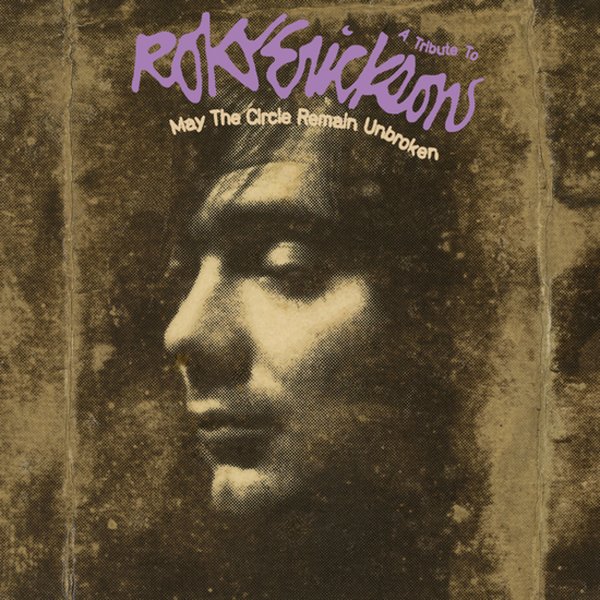 Roky Erickson left our planet a few years back, but his music lives on in this really well-done tribute – a set that has a surprisingly great range of artists both old and young – all testifying to the power of Erickson's music in the 13th Floor Elevators and his many solo years! The set includes some nicely varied versions of Roky's classics – and titles include "For You I'd Do Anything" by Jeff Tweedy, "Levitation" by Billy F Gibbons, "Be & Bring Me Home" by Neko Case, "Night Of The Vampire" by Ty Segall, "Roller Coaster" by Gary Clark Jr & Eve Monsees, "Red Temple Prayer" by Margo Price, "Don't Fall Down" by The Black Angels, "Clear Night For Love" by Lynn Castle & Mark Lanegan, "You're Gonna Miss Me" by Lucinda Williams, and "May The Circle Remain Unbroken" by Brogan Bentley.  © 1996-2022, Dusty Groove, Inc.

Totem
Vampi Soul (Spain), 1971. New Copy
CD...$5.99 16.99
Fantastic funky grooves from the scene in Uruguay – material served up by a rock band at heart, but one who really know how to groove with plenty of soulful touches as well! The drums are often hard and heavy, basslines mighty strong, and candomble rhythms are blended with some hip ... CD