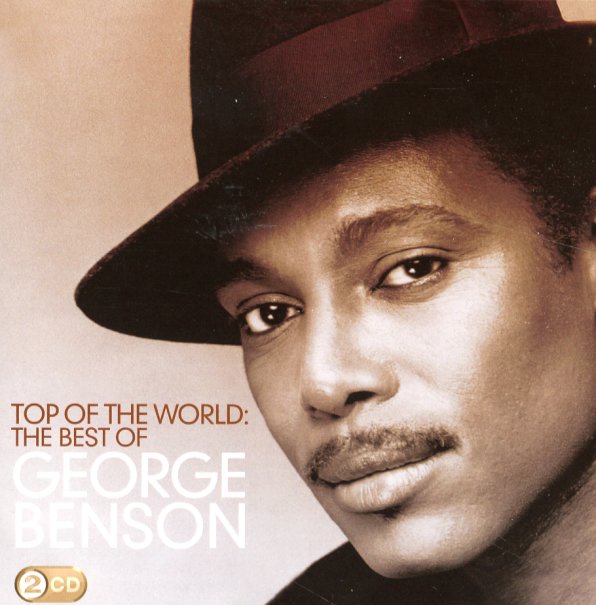 Top Of The World – The Best Of George Benson