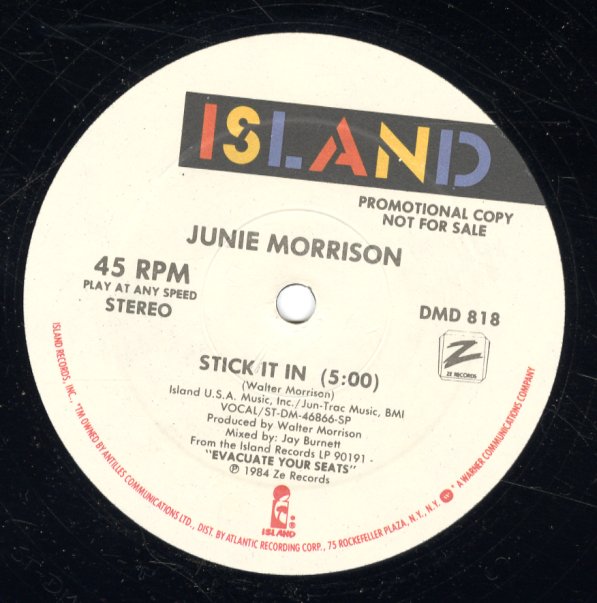 Stick It in (double a-side single)

(Promo in an Island Pre-Release sleeve, with a bit of pen.)