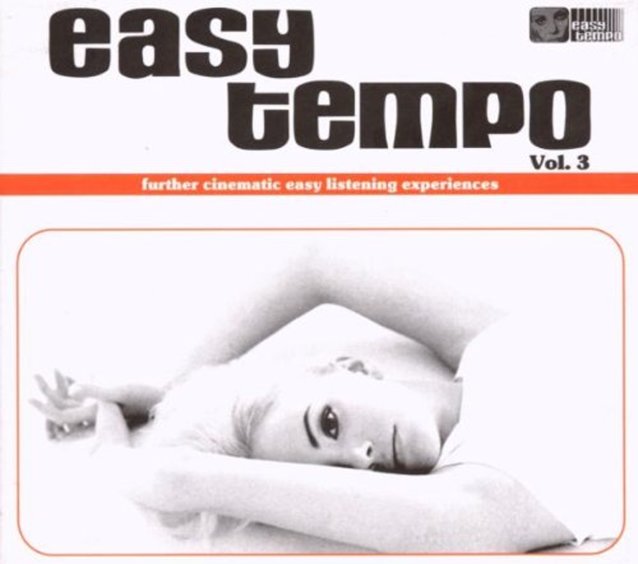 One of our favorite volumes in this now-legendary series – a set of grooves that runs from 70s electric back to 60s groovy – with plenty of space in between! There's a number of cuts on here that feel like they were lifted from lost CTI sessions of the 70s, thanks to warm keyboards and spare, subtle beats – while others mix together mod 60s styles, and even bits of Latin and Brazilian influences! The track selection is sublime, and still one of the best illustrations of the genius of this period – with tracks that include "Diamond Bossa Nova" by Franceso De Masi, "Lady Magnolia" by Piero Umiliani, "Nago" by Luiz Bacalov, "Bob E Hellen" by Piero Umiliani, "North Pole Penguin" by Piero Piccioni, "Beryl's Tune No 2" by Agusto Martelli, "Flute Sequence" by Franco Micalizzi, "Danza Citar Free" by Piero Umiliani, "Honey Rhythm & Blutter" by The Green Future, "Esquetando Os Tambourinos E Cuica" by Sergio Nilo, and "Soul Samba" by Attilio Donadio.  © 1996-2021, Dusty Groove, Inc.
(Newly remastered edition!)