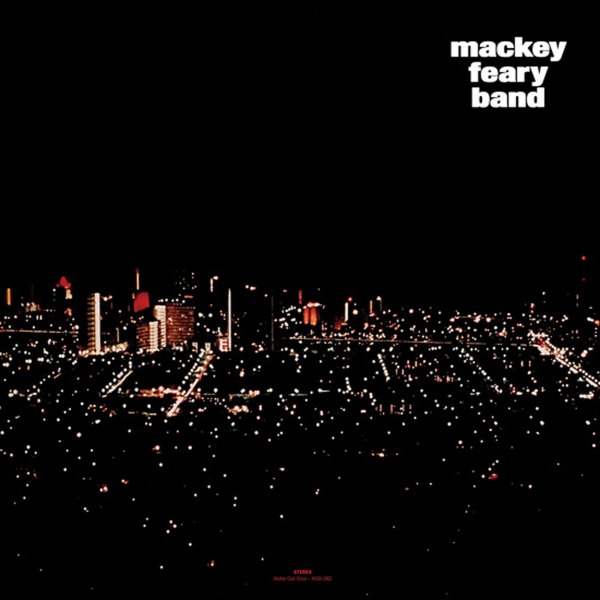 Rare solo work from Mackey Feary of Kalapana – a late 70s set that shows that his move away from the group was a mighty good idea! The music has the same smooth, soulful Hawaiian groove as Kalapana's records – but there's a more personal vibe to these tunes, and you can feel that Mackey's really putting himself into the music – serving up these heartfelt lyrics with a down to earth vibe – and getting just a bit of AOR production alongside the already-warm approach of the tunes. A number of tracks here resonate with the best Cali soul of the time – and titles include "A Million Stars", "My Hands Do Pray", "You're Young", "Catherine", "Lullabye", "Interlude In Mood", "It Takes Two", and "Powerslide".  © 1996-2021, Dusty Groove, Inc.