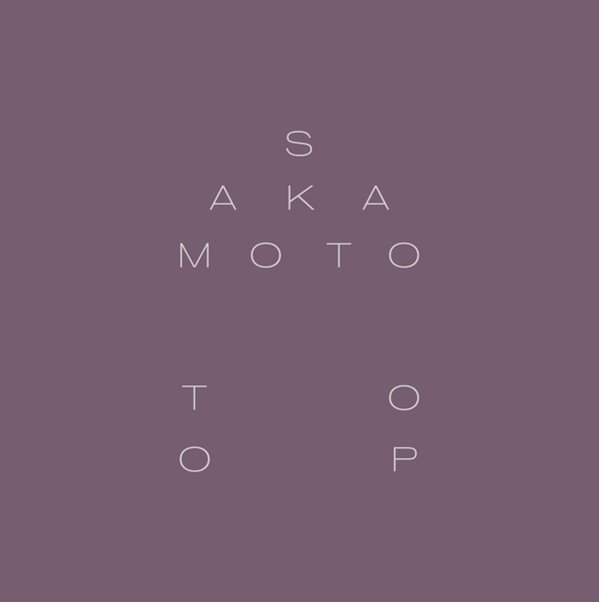 Two masters of the subtle side of the sonic spectrum come together here wonderfully – working in a live performance that shows their incredible ears for modes that are both tuneful, and which go beyond music – served up with a sense of maturity that shows why both artists have stayed vibrant over the decades! Sakamoto handles piano, small percussion, guitar, and electronics – and Toop plays lap steel, flute, bass recorder, and a variety of sounds on cassettes – including "bugs", which work in with the electronic elements in a really wonderful way! The sound is sublime – more interesting than just ambient, with all these interesting textures and sonic elements that slide in nicely from the background – given warmth at just the right moments from Sakamoto on piano.  © 1996-2021, Dusty Groove, Inc.