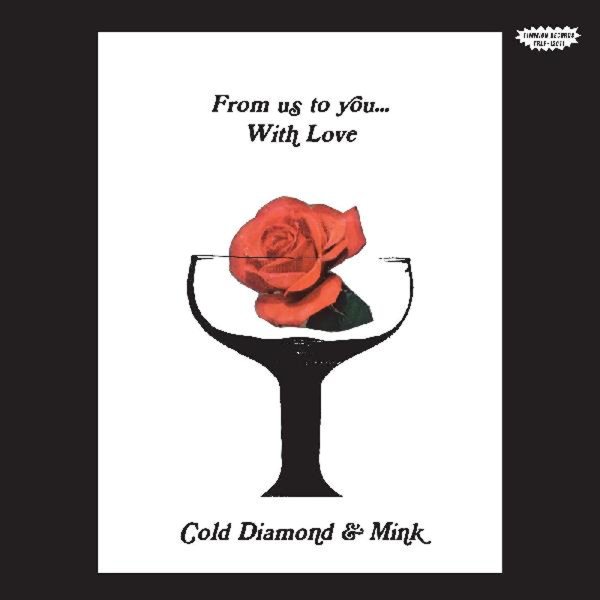 From Us To You With Love – Instrumentals (neon orange vinyl pressing)

An instrumental version of the set that the group cut with Jeb Loy Nichols – and one that's really overflowing with the group's wonderful deep funk vibe! The core group features Hammond, bass, and drums – but there's also some added horns on the top, handled by Jukka Eskola – who you might know from his own groovy records, and who really helps add a whole layer of classic soul to the set! Most tunes are in a lightly-tripping version of funk – mellow and laidback, in a way that's not too far from the El Michel's side of the spectrum, but captured with more of the edge of some rare indie label 45. Titles include "My Love", "Like A Rainy Day", "Cry Me Another One", "Living It Up", "Not There Yet", "Help Me Along", "The World Loves A Fool", and "We Gotta Work On It".  © 1996-2022, Dusty Groove, Inc.